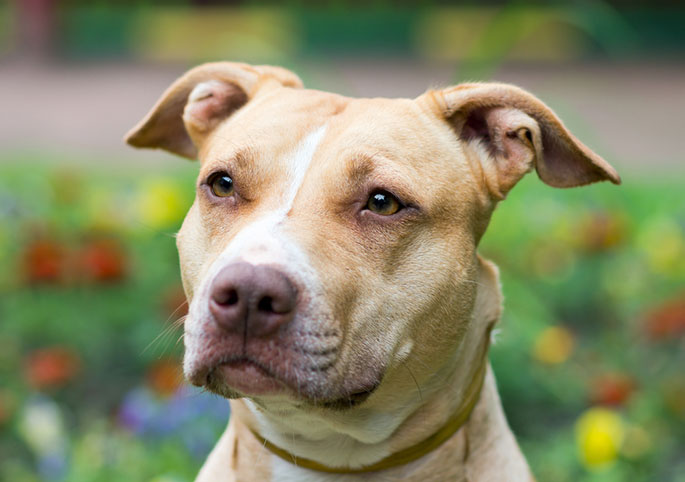 How Long Does A Pitbull live?

You might be looking to become a “Pawrent” for the first time in your life and you’ve been wondering what breed you want the most. You might also be an experienced pup owner, it’s just that you never really thought hard about pit bulls before, well, recently.

In conducting your research, you may have come across various posts detailing what a pit bull is and can do, and some of them can be quite disheartening. The reputation that has been ascribed to pit bulls is not a representation of what the dogs are. Every dog is an individual and while they do have common characteristics, how you bring one up will determine what kind of individual it will be.

This is not just with pit bulls. All dogs can become monsters if they have been raised to be so. A pit bull, just like all dogs out there, can be extremely sweet and charming. They are also known to be very protective of the little children in the family. When paired with a border collie, they are the perfect combination to keep your child out of trouble.

As is common with other dogs, not all will get to go to high school with us, and then walk us down the line several years later. That’s the most tragic part about having these furry little creatures in our lives. But we love them anyway.

If You Have No Clue Yet, What Is A Pit Bull?

These breeds were originally bred from two different breeds. These are the bulldog, which is known as a very strong dog, and a terrier, which are known to be very agile dogs. This is why pit bulls are ranked as one of the world’s strongest dogs. The reason they were bred for is actually appalling.

The pit bulls were actually bred for blood sports such as bear-baiting or bull-baiting. Luckily this sport was banned when animal welfare laws were enacted in the United Kingdom. This, however, did not stop people from other blood sports such as dogfighting. In fact, it was easier to hide this as they could be conducted indoors.

And this is the reason why this breed has such a bad reputation. The blood sports shifted over to the United States, and pit bulls continued to be used for sometime until the total outlawing of blood sports. The fights still continued underground though, and they still do.

Despite the history of the dog, they actually have other features that make them the perfect pet. Even though they were bred for unfortunate reasons, it is just a matter of how you socialize the dog with people and other animals that will determine what kind of dog it will turn out to be.

How Long Will A Pit Bull Bring Joy To Your Home?

It is a common theme among dogs that are medium or large in size to live less years than smaller dogs such as Yorkies or Corgis. As such, the average age that a pit bull will gladly follow you around is 12 to 14 years. However, this is just an average. Your own might end up living for 20 years, long enough to photobomb your wedding photos and take all the attention from you.

What Affects The Lifespan Of Your Pittie?

As is the case with all the other dogs, it is not guarantee that your dog will get to live to 20 years trouble free. There are various issues that are associated with the pit bull, such as congenital heart disease, but some can be caused by you, the parent did not look after the health of the pup.

So what are they?

If positive, the dog will be assessed for the severity of the issue and appropriate treatment administered. This usually comes in the form of two injections which, by the way, are not cheap.

If negative, then your best bet is prevention. There are a number of prescription pills that you can get from your vet. These can come in chewable or non-chewable form. This will all depend on how accommodating your pup is. If you’d prefer it, there is an injection for that.

You may also be feeding it quite well, but a pit bull is still a dog. It needs plenty of exercise to keep it healthy, and engaged enough to stop it from destroying your house due to boredom.