The Origin of All Dogs: Know How Your Dogs Came To Be

Have you ever wondered how your beloved dogs came to be this way? We all see dogs of different sizes and shapes, being different in nature too!

It’s certain that they weren’t as domesticated as before. So, what’s the origin of all the dogs? What did the researchers reveal about our four-legged friend?

The Origin of All Dogs: When Did They Diverge?

The last glacial period probably happened 11,700 years ago. During that time a vast of species disappeared or got replaced by another through gene mutations. Some of these happened between the same species and for others with different species.

Dog’s ancestors occurred during these times.

According to a research, there were mainly two types of wolf species back in the Glacial Maximum period. The megafaunal wolves lived in the north Holarctic. They were robust and skilled hunters and aggressive in nature.

Another species named gracile wolf were slender in comparison and moved to the south to take refuge from the glaciation.

So, when the Glacial Maximum started to come to an end, the world began to warm up. This resulted in the extinction of the megafaunal wolves and other predators from the northern territory.

From then, the gracile wolves started to rule the Holarctic and slowly evolved into the grey wolves. The grey wolf is known as the dog’s sister ancestor as there are quite similarities within their genes.

But according to recent reports, the ancestor of our furry friends may have been the extinct megafaunal wolf, as they happen to have a much closer genetic similarities. 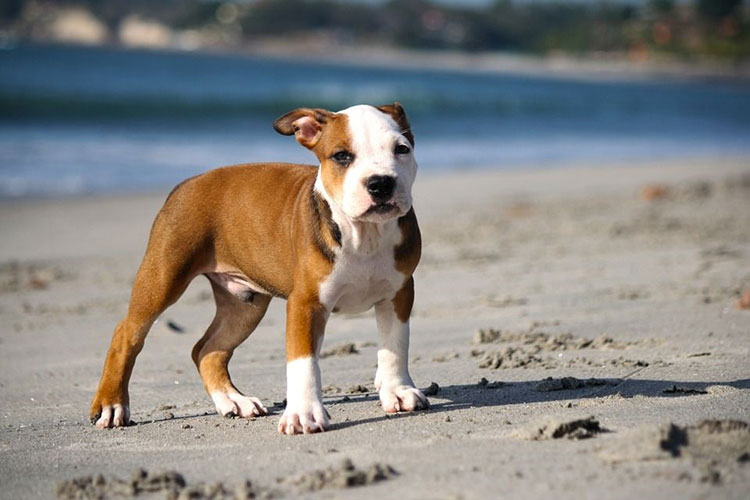 The Recent Research of Cornell University

The groundbreaking news came from the Cornell University research group, where they found out that, today’s dog breeds have similar traits as the previous wild wolves.

They were mostly originated from Mongolia and Nepal.

Dr. Adam Boyko along with his team from the university conducted this research on thousands of specimen from different regions. The research included 4,600 purebred and 549 ‘street dogs’ living around humans.

These street dogs are the most variable factor in this research, as they show the highest level of gene mutation. The team searched thoroughly for different domestication incidents but didn’t find anything close to it.

The team and Adam narrowed down the origin of the dogs in Central Asia, but they couldn’t pinpoint the exact location. Other origins such as the Middle East or Europe were also a result of this research.

So, the exact location of the origin of all dogs is unknown, but it’s guaranteed that they descendant from the wolves. 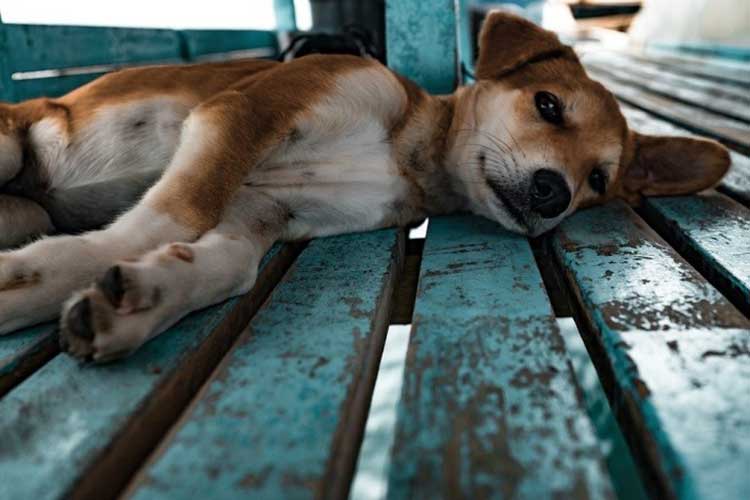 What Are the Possible Places of Their Origin?

The question is rather controversial as there are lots of theory spiraling around. Although many theories and researchers matched with each other pinpointing, East Asia, Central Asia and Western Europe as the main origin.

Europe conducted a research in 2007, with the strand of DNA from the dogs and wolves. The materials of the mDNA indicated that both of them had similarities with four monophyletic clades.

South East Asia is one of the origins of dogs. A study in 2009, confirmed this theory and found DNA sequences in most of the dogs.

The diversity in their genes was huge, mainly due to yDNA haplogroups. Although, they didn’t find any connection to wolf gene in any of the dog breed.

Also, the dogs in South East Asia originated back in 4,700 YBP.

A study in 2010, used single nucleotide polymorphisms to figure out the origin of the dogs. During the conduct, they found a close connection between the Middle East Dogs and Middle East grey wolves.

It’s definitely outstanding how they found very significant similarities between these two. Later in 2011, it was revealed that there had been breeding experiments between wolves and dogs.

So, the dogs didn’t completely evolve from the grey wolves. 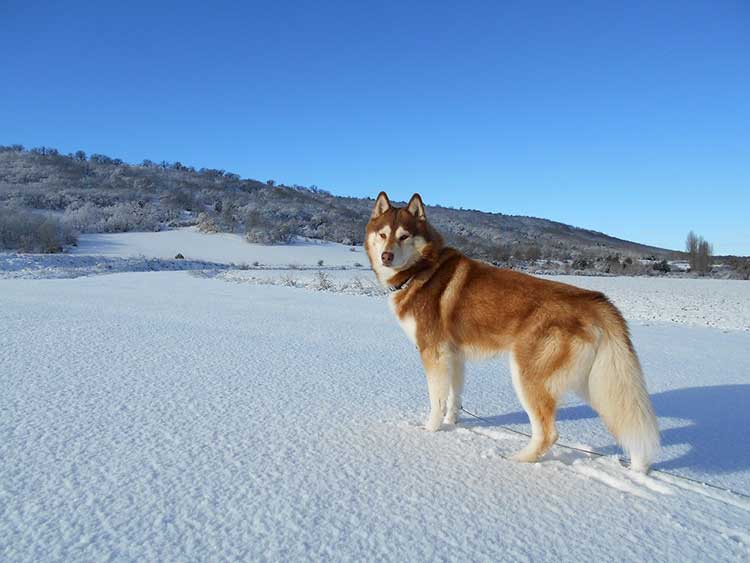 East Asian dogs seemed to have more mDNA in their genes than any other parts of the world, in a 2002 research.

But then some villages in Africa showed the same traits and the conclusion was rebutted. Later in 2015, it was revealed how the East Asian dogs spread throughout the world and diversified in the process.

They originated in Sothern East Asia and then approximately in 15,000 YBP, they moved to Middles East, Europe, Africa in 10,000 YBP. Some of these breeds moved to northern China and after a mutation of their genes, they finally moved to America.

In 2015, Dr. Adam found pinpointed the origin of the dogs in Central Asia. Although, they couldn’t figure out whether these dog breeds were domesticated here or not.

Origin of the First Dog Breeds

During a recent study in 2007, the team found out that dogs were bred as the hunting dog or sled dog in 9,000 YBP. This means there were standards for these two types of dogs. The usual standard for sled dogs is that they have to be between 20-25kg.

And, back in the old days, they were weighed between 16-25kg. The same standard continued in 2,000 YBP and in the modern Siberian Husky breed.

Other massive dogs were mostly bred with wolves in order to make them more aggressive to hunt polar bears.

The Process of Divergence

The divergence process of dogs mainly had three stages. The first stage started from the ancestor Grey wolves. Through natural selection, these wolves began to form a pact with the humans and started to interact with them.

The second stage is based on artificial selections. Humans started to tame the wolves for their hunting needs and protection. So, the tamed wolves were somewhat their pets.

The third stage revolves around directed selections. This includes selecting the breed who has the quality to do tasks and obey the instructions of humans.

All of these stages continued from 40,000 YBP to 30,000 YBP. As the wolves became more and more domesticated, they started to lose their wolf-like features and looks and became less aggressive.

The origin of all dogs still has many unsolved mysteries. As researchers continue to conduct their experiments new facts come forward each year. But most of the researchers are sure about one thing, our beloved dogs came from the mighty wolves.

So, no matter how much we try, our dogs will always have a wolf-like instinct in most of the situation.

Still confused? Ask us a question in the comments! We’d love to answer all your queries.

Bio: Hey there, I’m Emma Thompson, founder of thepettown.com. I’m a Pet lover like you and I’m here to provide you with useful information about your precious pet.

How to Keep Your Pug Healthy

Is The Grain-Free Dog Food The Way To Go?

10 of the World’s Largest Dog Breeds

What You Need to Know about Silver Lab (Labrador Retriever)