German shepherd Border Collie Mix is a hybrid combination of two breeds where one parent is German shepherd and another parent is a Border collie. This breed is reproduced by the cross production of one breed with another breed that’s why this breed of dogs are also called as Shollie or German Collie mix. This German shepherd Border collie mix breed has the characteristic of German shepherd and Border collie as well. They are produced by the combination of both dogs that’s why they have the combined features and physical appearance of both dogs. In this article, I will draw your kind attention towards history, physical appearance, health, exercise and other important things about German collie mix which can be useful for his owner. 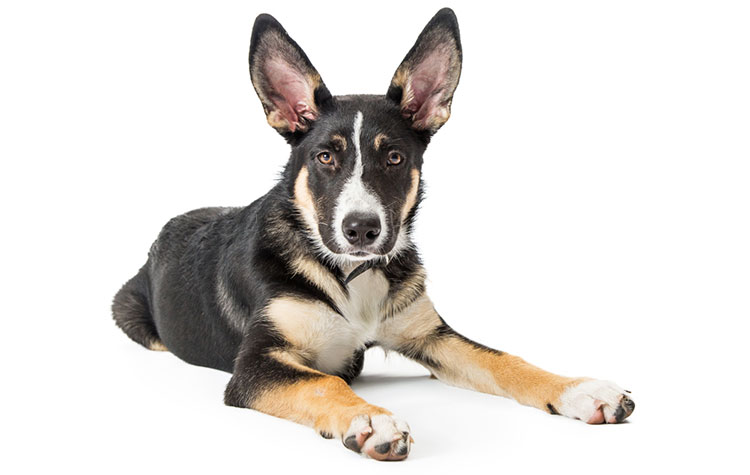 Yes, if we talk about the history or origin of this crossbreed then no one knows when they were produced first and who did it. But we can say that they have spectacular look, although it is a crossbreed of German shepherd and Border collie still he has more look of the purebred dog. He carries the look of a German shepherd dog with a tan coat and hairy tail.

This is completely true because it’s been considered that it is very difficult to own a different breed of dogs because each breed has variant behavior. However, German shepherd Border collie is very friendly in nature and he sustains friendly behavior with the owner from the first day.

German shepherd Border collie mix breed has an explosive energy level because one of his parents is a German shepherd. Yes, the German shepherd is known for his energy, activeness, and alertness and these traits make this crossbreed more energetic than other breeds of dogs.

Well, German shepherd Border collie mix breed has a very familiar nature with the family and he is very kind and gentle. He has the traits of Border collie and because of that, they are very energetic and fun loving dogs. German shepherd Border collie dogs usually love to play and interact with the people like they love to play with children, owner, and other family members. They have the most important German shepherd trait that they are very protective towards the family and owner and this trait makes them a protection dog like a German shepherd. These dogs show a lot of affection and love and also protective towards the owner.  They do not like a stranger and they do not allow them to enter their home that’s why they bark more on strangers. 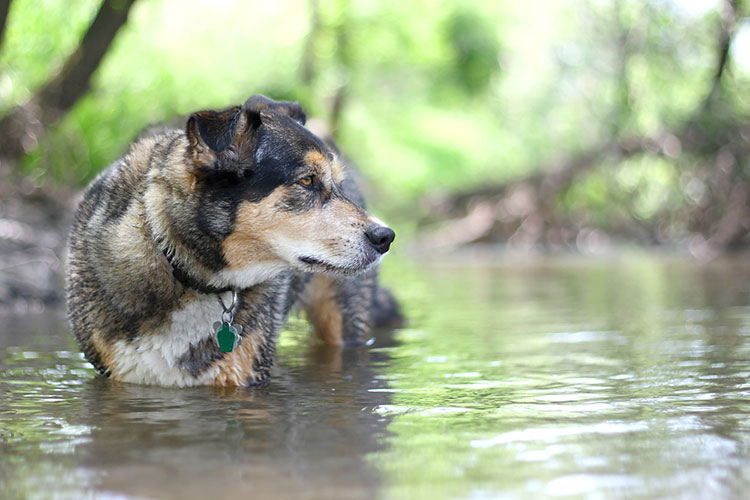 German shepherd Border collie mix breed dogs are very energetic and they love to play games, run and they enjoy walking. To keep them more energetic they require exercise twice in a day on a large grassy area. You have to take him to a walk at least 20 minutes daily twice in a day. They also need running, walking, chasing the ball and Frisbee games. These games improve their mental as well as physical health.

For the grooming of your German shepherd Border collie mix breed, you have shed his coat twice in a year because they have a long natural coat which means that they required twice brushing in a week.  You have to give some extra care to your dog in shedding because he has very sensitive skin.

10 of the World’s Largest Dog Breeds

What You Need to Know about Silver Lab (Labrador Retriever)